« Above all, ensure end-to-end quality of service ! » 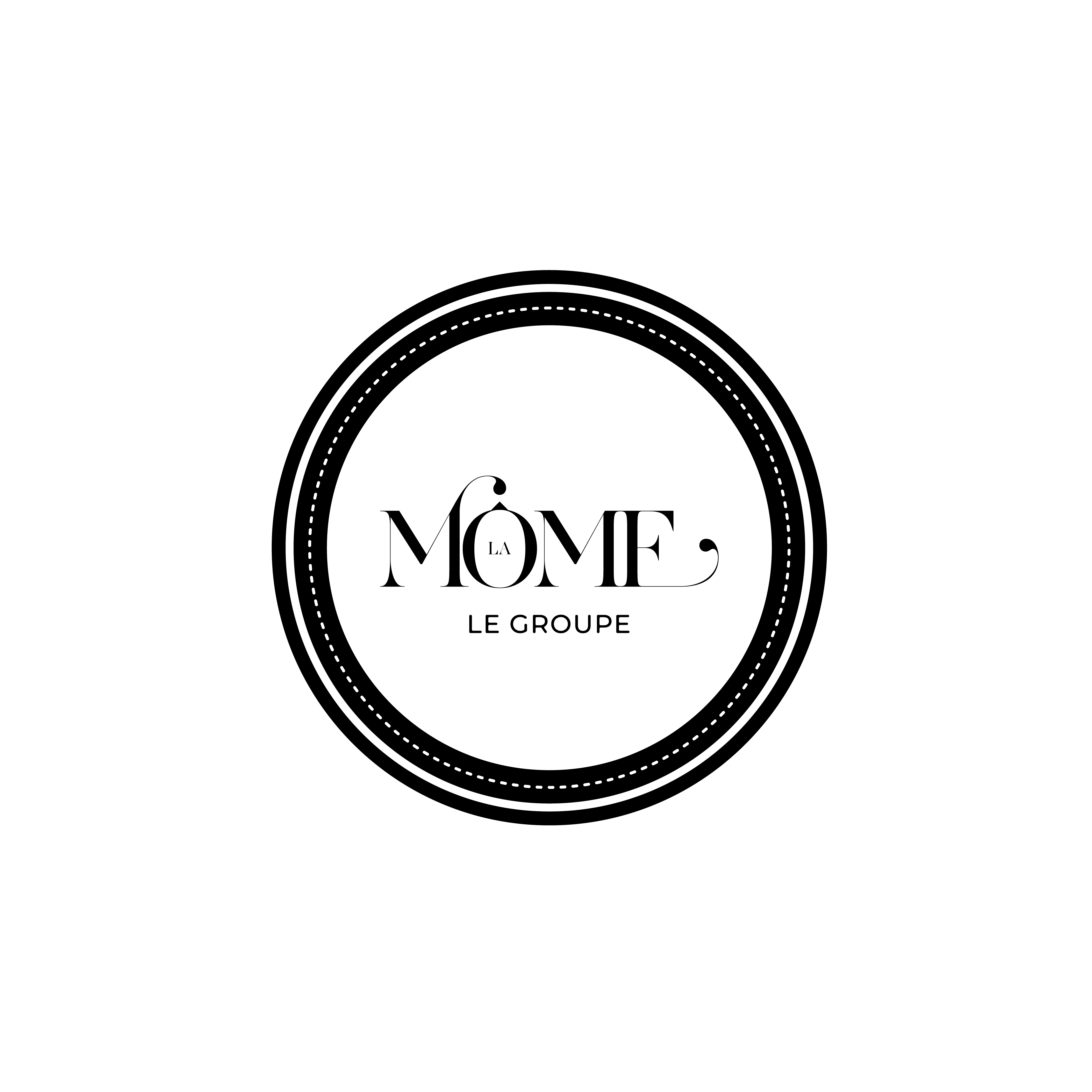 Ugo and Antoine are the founders of the La Môme Group. Originally from Lyon, where they started in the restaurant business, the twin brothers decided to leave their native region to work in Saint-Tropez and Cannes.

They started as waiters, then head waiters and managers of renowned restaurants and private beaches. The year 2015 is the beginning of a new challenge with the opening of their first restaurant : La Môme, rue Florian in Cannes, with the help of financial partners.

« We always had the personal ambition to acquire our own restaurants, paying particular attention to the quality of hosting and service. »

In 2017, they opened the Cocktail Bar, opposite the restaurant La Môme, then, in 2018, they took over « La plage Royale » on the legendary boulevard de la Croisette, which they renamed La Môme Plage, in line with their first restaurant in the city center. Finally, a few months later, Mido was born, a restaurant offering Nikkei cuisine, in the same rue Florian.

The year 2022 marks a turning point in this great adventure. The brothers are heading for a new dynamic with the opening of two establishments : Le Môka, rue Florian in Cannes and La Môme Monte-Carlo on the roof of the Port Palace Hotel in Monaco.

More to follow for La Môme Group development with upcoming openings at the international level.

The founders did not name their group to pay tribute to Edith Piaf. This name refers to La Môme Moineau, nickname of Lucienne Suzanne Vreurick, a flower seller in nightclubs in Montmartre and Montparnasse, in Paris in the 1920’s.

She will become a singer and then a billionaire by marrying a rich Puerto Rican engineer and businessman. The billionaire couple are used to the French Riviera of the Roaring Twenties, where La Môme Moineau, owner of the Villa Bagatelle in Cannes, gives sumptuous receptions and likes to party. An icon of those sweet years! 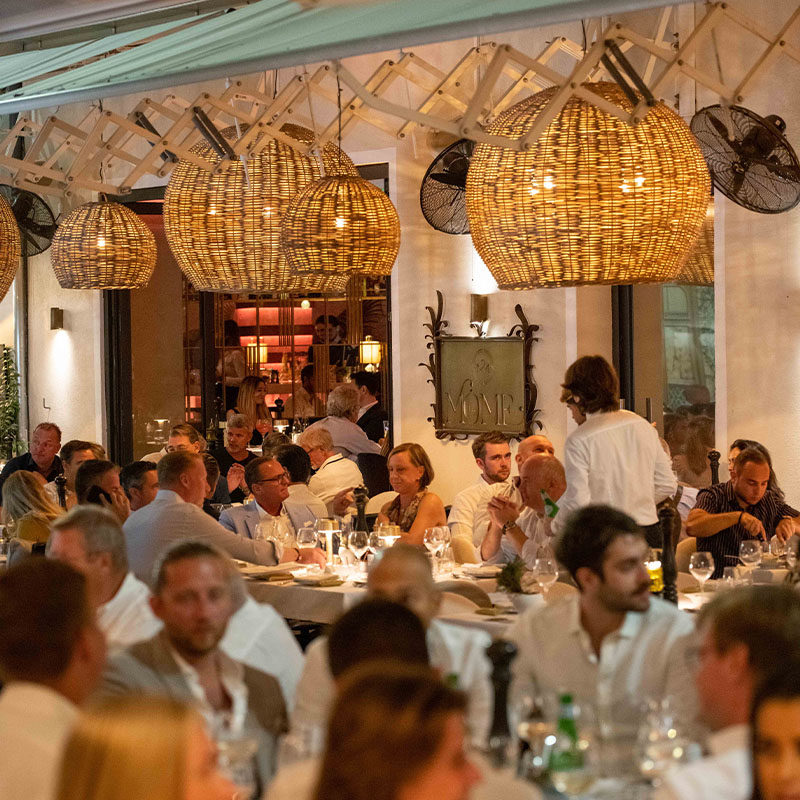 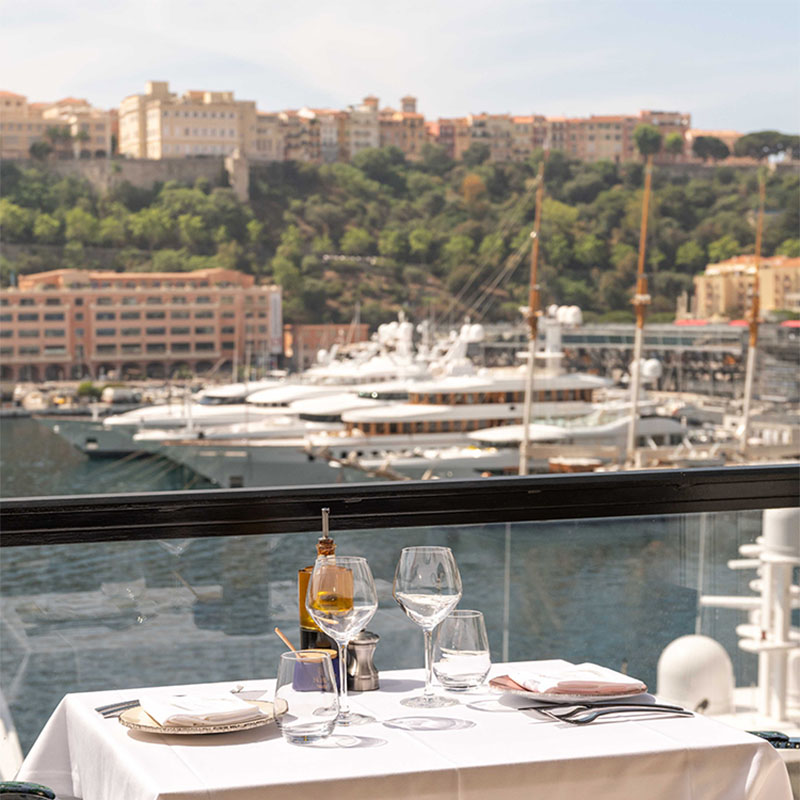 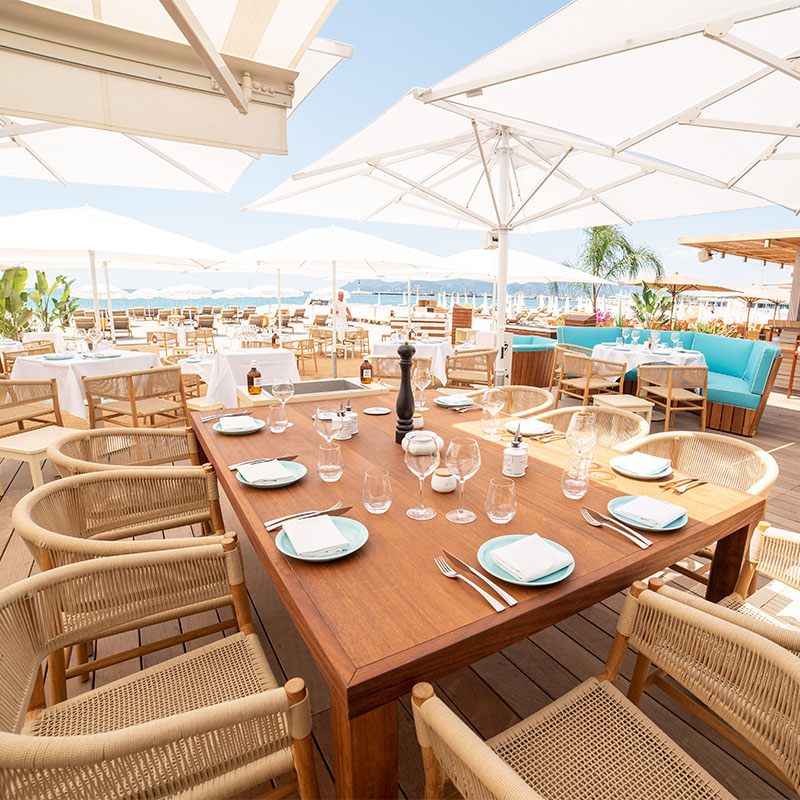 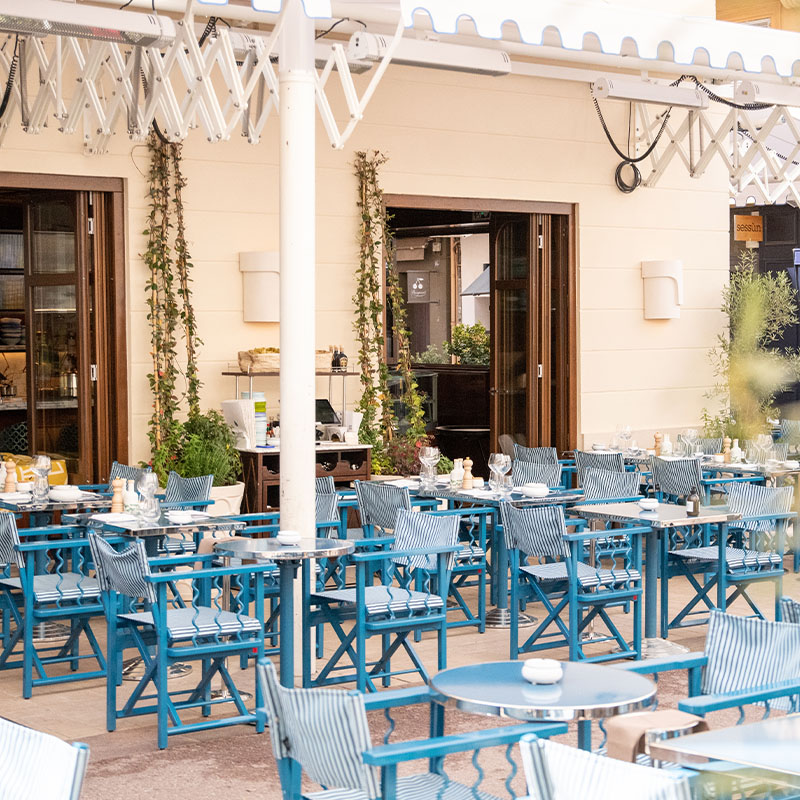